Kicking It Off With A 5K

My husband and I ran in a small 5K over Easter weekend.  While we had a ton of snow dumped on us up in the Northwoods, back in the area where we grew up in western Wisconsin wasn’t so bad.  In fact, it actually looked like spring there.  Weird.  The race was at 9am, and it was in the low 40’s, so it didn’t feel bad at all.  It was super windy out though.  Fortunately, since it was run in a residential area, a lot of the power of the wind was blocked, making it less of an issue.
I was pretty excited for this race, since I have put in so much work on my run speed.   My goal was to get under 20 minutes.  I set a huge PR at last year’s spring 5K with a 20:14 (30 second PR), so I knew it would be tough to drop that much more time, but, as I said, I have never worked so hard on my running before either.  I was also nervous.  Would all that work pay off?  Doubt has a nasty habit of creeping in.  Andy had not been able to prepare very much for this race, but we hoped that he had done enough to at least be able to pace me for it. 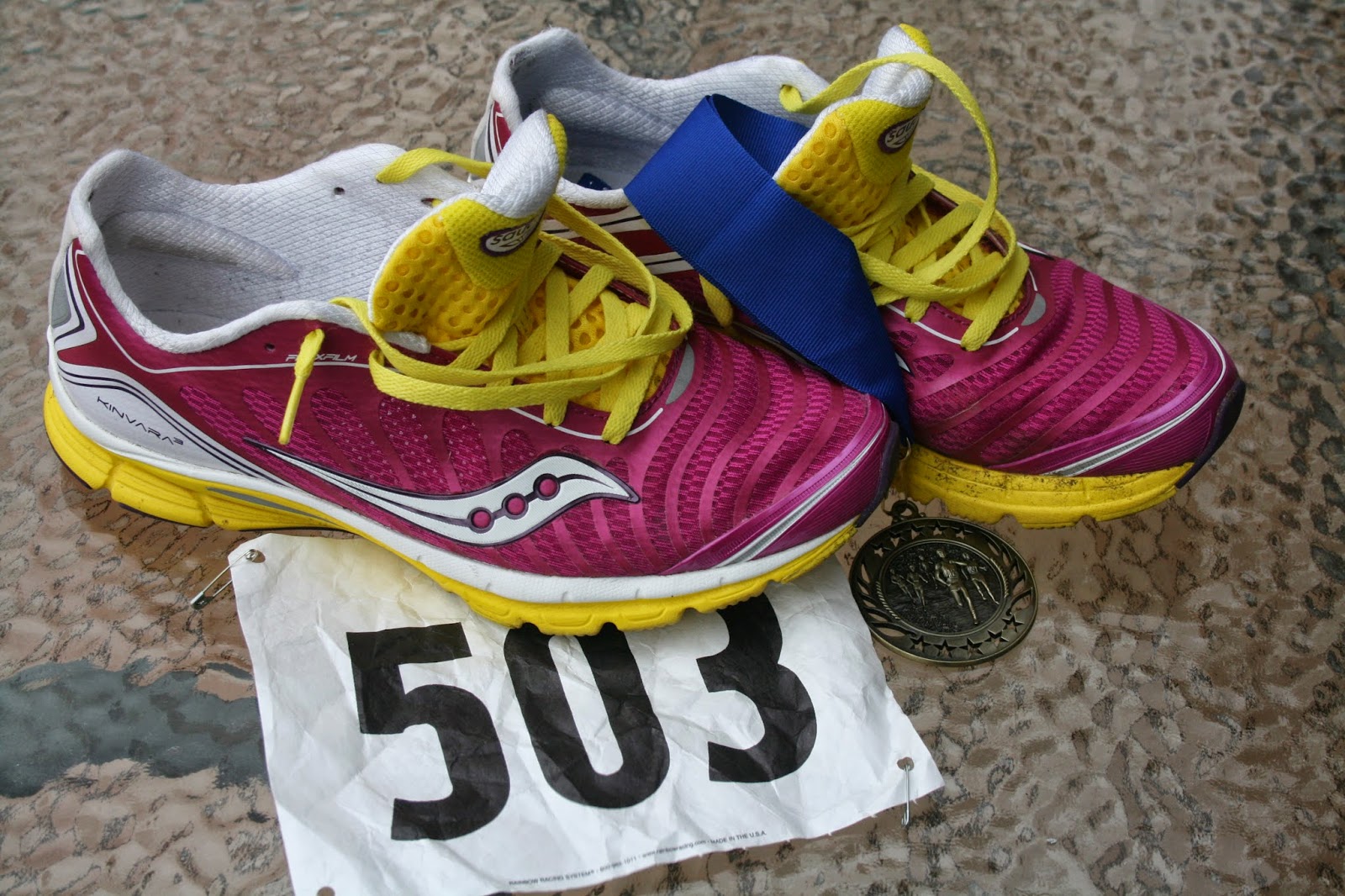 We started off at a comfortably fast pace.  The beginning is the only time at which you can describe a 5K race in this fashion, as there is nothing comfortable about racing a 5K.  A 5K is a bit of a treacherous and painful race, and I reminded myself of this before we started, as I remembered how tough it is to push yourself so hard for so far.  I may even consider a 10K and half marathon easier than a 5K.
I told Andy to put us at a 6:27 pace in order to get under 20 minutes.  We stayed side-by-side the entire race and he wore the GPS watch to pace us by.  The first mile felt like it took forever to hit.  When the race started really hurting, I told myself that if I wanted to break 20, then I would have to suffer and push through it.  We picked up our pace as we neared the finish line and we heard our time be called out – “18:42.”  Immediately I knew that the course was short.  The race director thought it must have been close though since he measured it out twice.  Andy said our watch put it as only 2.9 miles though, with our pace averaging 6:26/mile.  Ugh.  While our pace would put us around 19:56 for a 5K, which we believe we could have pushed that pace to finish the distance, we didn’t actually do it yet to be able to say that.
We also cannot accept 18:42 as our new 5K PR, as it is inaccurate and unrealistic, setting us up for only disappointment in future 5K’s!  This 5K was, however, the finale of a 7-race series, and I did have the fastest female time of the entire series (the next being over 21 minutes).  Andy was also the third fastest male.  I guess I’ll have to run another 5K yet this year to make sure I break 20 minutes on a more accurate course.  The plus side is that even though the course was short, I still made the desired fitness gains from running it.  The race season has begun!
Posted by Jayme Wyss at 7:58 AM