I had my last race at 12 weeks, and I felt like I was already beginning to show.  I’m thankfull that most of my pregnancy occurs during the winter, when all my triathlete facebook friends are no longer posting pictures of their fit bodies at races.  I will freely admit that being pregnant brings with it some self-esteem struggles.  Sometimes I think, “Ugh, I wish I could just be back to my normal body again,” or “I miss feeling skinny.”  At this point in the pregnancy, if I was skinny again, it would mean bad news for our baby though, so while I learn to deal with it I remind myself how blest I am to be growing our second baby.  Still though, it’s a relief to have my second trimester in the fall, and my third in the winter.  While I pack on the layers most of the time, I still put on that swimsuit and jump in for some laps, so I’ll get over it for that part.
Throughout the whole pregnancy, the women will most likely also be constantly questioning if she’s gaining too much too fast.  “Was I showing this much already last time?”  “Am I putting on extra weight or just baby weight?”  “Maybe I shouldn’t have eaten all those donuts.”  Yes, I have thought all these things, but let’s be real, donuts are delicious.  This will be a long 9 months (less than 6 left to go!).  And can anyone who hasn’t had a child really understand how long 9 months REALLY is?!  It’s pretty much an eternity!  I'll try to be better about taking more pictures of the "baby bump" this time around too.
After Baby Wyss #2 comes, you can bet I’ll get back to my “former skinny” once again.  In the meantime, I’m staying active and gaining weight anyway!
Posted by Jayme Wyss at 1:50 PM No comments: 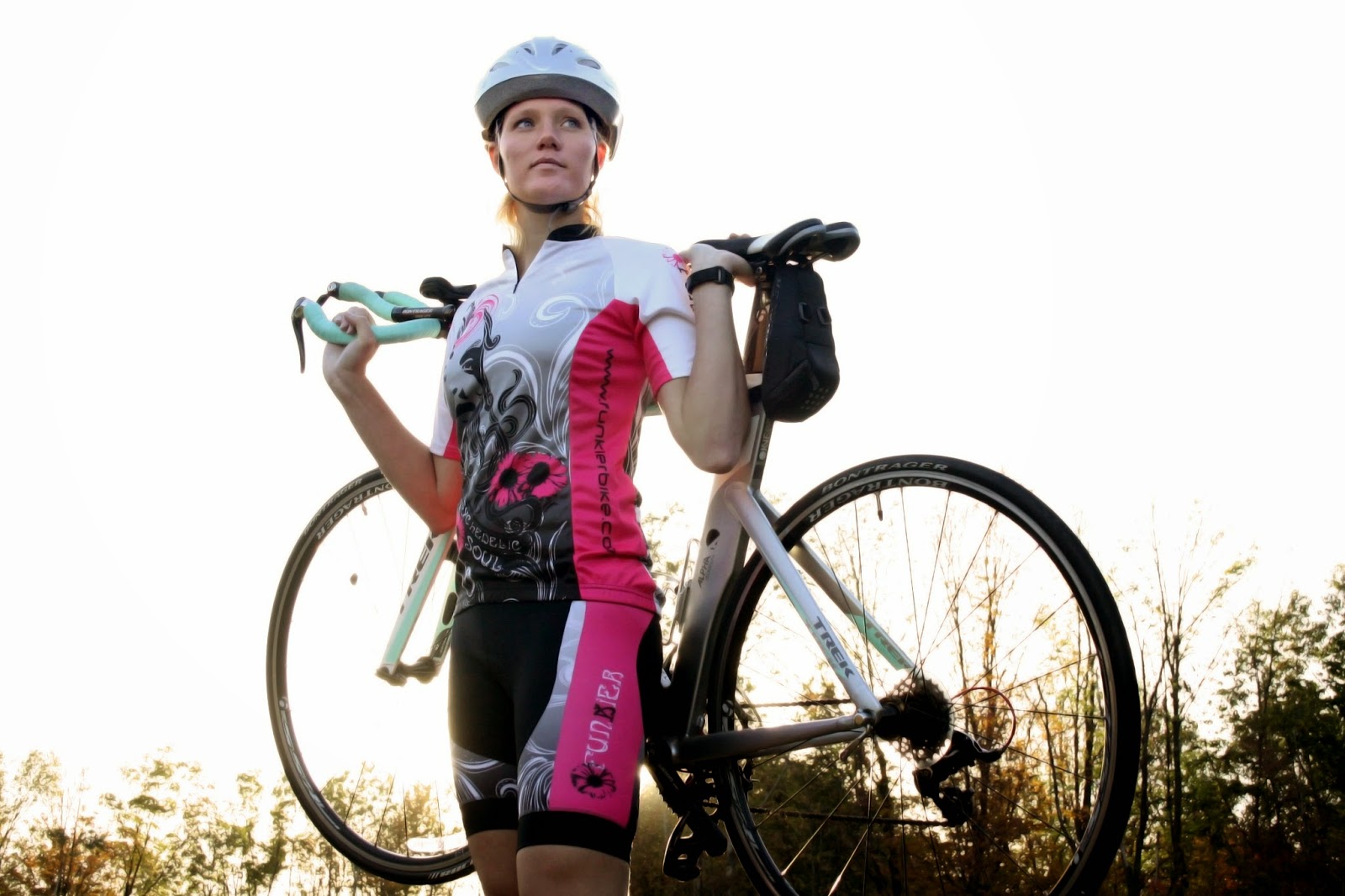 I was a speaker at a club meeting the other day, and I was asked by a man one of the best questions I’ve ever heard – “Since you were so active during your [first] pregnancy, did you notice Baya making any early developments (crawling, walking, etc) due to all the neurological connections that were made [from so much exercise while in the womb].”  This was phenomenal on so many levels.  One, when I read stuff online during my first pregnancy, a lot of people had the exact opposite mindset of this – that somehow you were hurting your baby because you were exercising.  Women were made to believe that when you worked out, you were depriving your baby of blood and oxygen because your blood would primarily flow to the extremities that were being used (i.e. your legs when running or biking) and as a result, away from the baby.  Understandable thinking, I mean, if you run for a long time, then your organs will start to go into failure due to the lack of blood and oxygen delivered to them as well.  (Pure sarcasm.  I mean, are you kidding me?!)  Come on, folks, the body is an amazing thing and it knows what is happening to it, and would not respond in such a way that it would hurt itself or the life growing inside it.
Some articles warned that you should not exercise at an intensity where you would sweat or get short of breath.  Sweating would, of course, be a sign that you were overheating, which would hurt your baby.  Let me counter this with the fact that sweating is your body’s natural way of cooling itself, and that a pregnant woman’s body has an amazing ability to regulate core temperature (within reason of course, as heat stroke, etc are still a reality for everybody under the right circumstances).  The body is cooled when the sweat evaporates, so wear light-weight, wicking material and use a fan if on a treadmill or stationary bike.  And again, if you are out of breath, then your baby must be too.  (The opposite is true in fact - as a result your baby receives more oxygen not less).  Some articles said that you should not let your heart-rate get over 140bpm, others said that it should not go over that for more than 20 minutes at a time.  My first doctor (who was absolutely amazing), gave me the guideline of 140bpm for only 20 minute segments.  The number 140 is too rigid though, as resting and max heart rate varies so much from person to person.
While you would hope that at this point, it being the 21st century and all, that most of this would not be still deemed as truth.  Unfortunately, that’s not true.  Some still hang on to these old beliefs and spread them around.  I had a phone call from someone about a year ago who was told by medical staff that she should quit running, as it is wasting calories that should be for the baby.  I immediately advised her to find someone more knowledgeable and who has worked with athletes before.  Don’t people have a hard enough time finding the motivation to exercise?  Why would you ever guilt-trip a woman into stopping?!  Studies show that those who exercise while pregnant, tend to have better health outcomes during pregnancy and delivery.  Simply put, fit mama=fit baby.
To answer the initial question of whether or not Baya was early in her developments, I would so far have to say that she has not reached the big milestones early thus far.  However, while she did not start walking until 14 months, her language development and other skills have been impressive, though not necessarily ahead of the game.  And of course almost every parent thinks that their child is crazy smart, so we are not original in our own bias either.  It will be interesting to observe how her development continues though.  In the meantime, keep moving!

Posted by Jayme Wyss at 8:19 PM No comments:

So many big things happened this season, and we're starting 2015 off with a bang too! 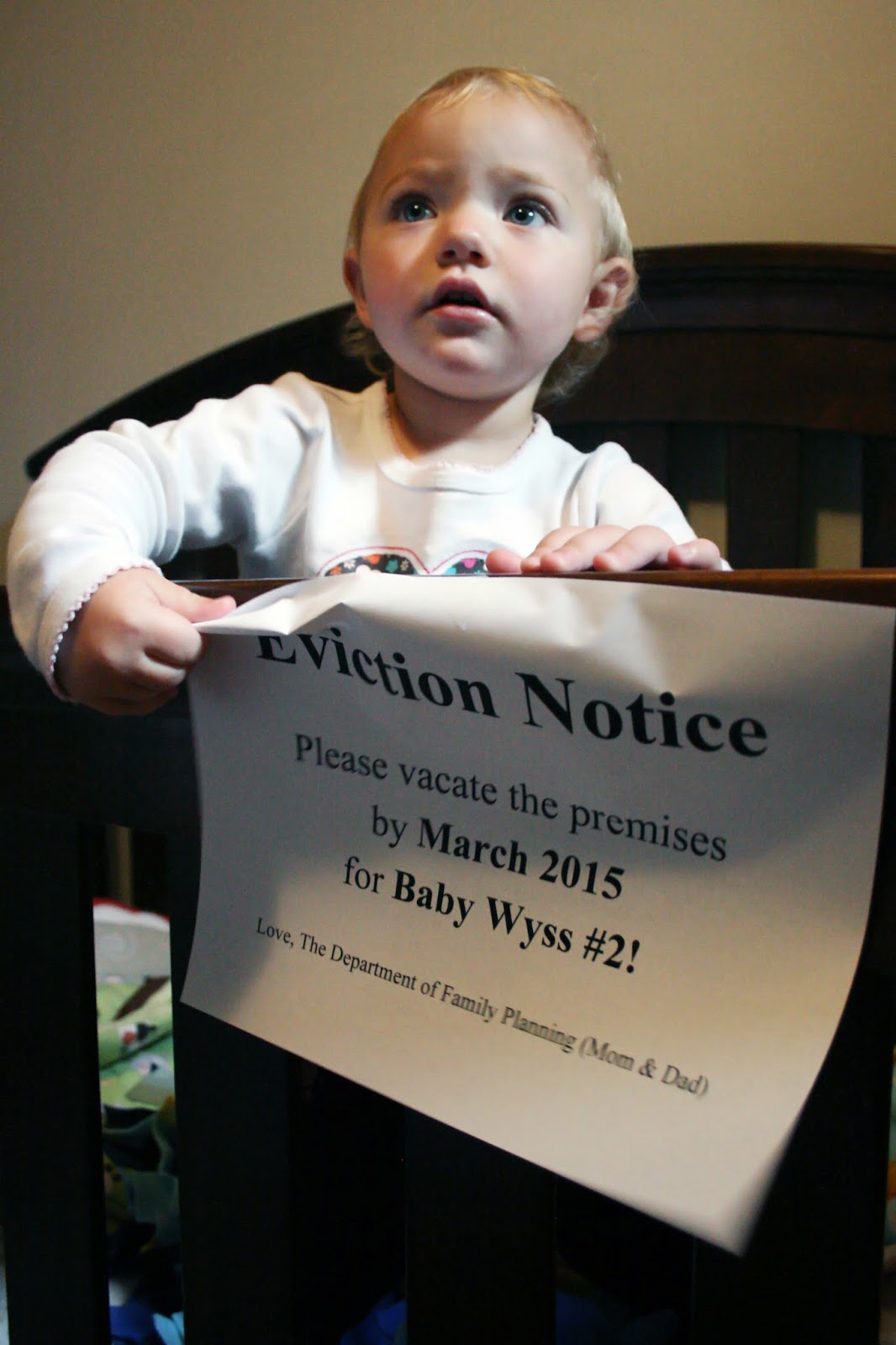 Next: season recap and what it was like racing pregnant in 2014...
Posted by Jayme Wyss at 3:36 PM No comments: