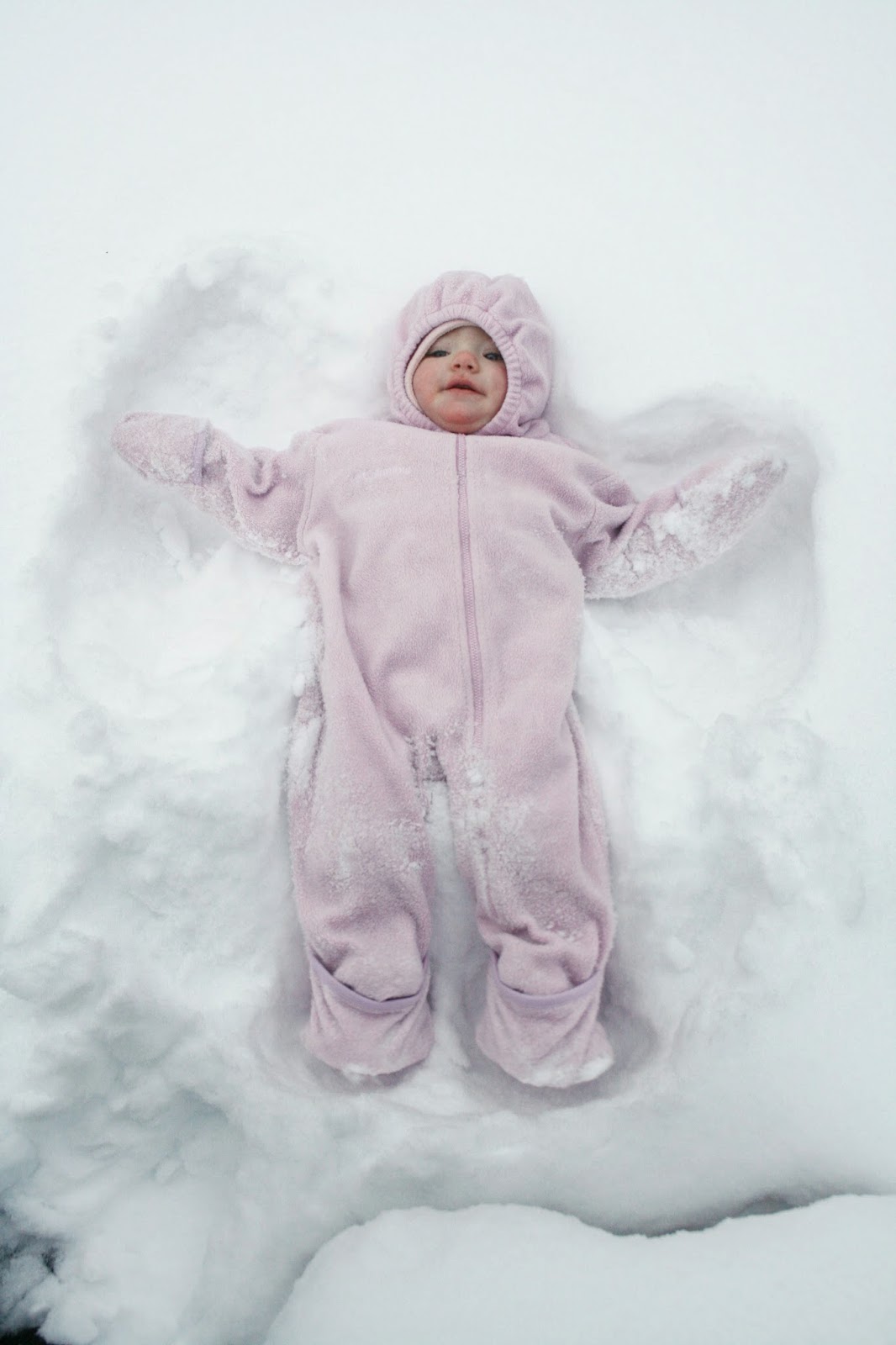 Chasing numbers can be a motivational tool for some, and for others it can almost become a challenge to mentally overcome.  I log my yards and miles and watch them add up every week, every month, and every year now.  In 2013, I swam almost 500,000 yards, ran over 1,300 miles, biked almost 4,500 miles, and had a baby.  It was a big year for sure!

At the YMCA I work at, there is currently a challenge going on called the “Frozen Hodag Ultra Tri.”  The challenge includes 44,000 yards of swimming, 225 miles of biking, and 60 miles of running, to be completed over the course of three months (December through February).  For some of those participating in the challenge, it is a source of motivation to do more than what they were doing before, or to try a new sport in order to complete all three aspects of it.
Last summer when I was in my build period for my first half-iron distance triathlon, I chased training goal numbers (10,000 yards of swimming, 35-40 miles of running, and 180 miles on the bike) during my biggest weeks.  I wanted 4,000 yards for my longest swim, 11 miles for my longest run, and completed 76 miles for my longest ride.  I have goals for my training blocks as well.
It can be difficult to back off the pursuit of yards and miles though, especially for volume junkies.  The transition to a new training block focus can also be tough to back off my last sport focus.  I recently completed my swim block, averaging close to 15,000 yards per week.  Now it can be difficult to mentally accept less than 10,000 per week, as it seems so little, yet in reality, that’s still quite a bit of swimming.  It’s also been hard to back off my running.  During my marathon training, I had weeks of 40-45 miles of running.  Now I am making myself settle for a mere 20 miles per week, and only six days of running versus my normal seven.  Is that really enough though to fully reap the benefits of my current key focus (the bike)?  These are the questions every self-coached triathlete must ask themselves as they seek to find that balance.
Another benefit of numbers though, is that once you’ve done something, it doesn’t seem nearly as daunting or intimidating to do it again.  Once you’ve completed that 10K, half marathon, marathon, half-ironman, it just doesn’t seem as big of a deal anymore.  Once I biked 76 miles in training, that 56 miles for the race just didn’t seem so bad.  Maybe completing a sprint triathlon, or moving up in a distance, right now is intimidating for you.  It doesn’t have to stay that way though!  I used to insist that I was never going to do a half marathon, half-ironman, or marathon, yet now I have completed all three!  I would argue that I simply had no interest in taking on such distances.  I have discovered how much I have loved the challenge though.  What am I capable of?  My guess is that you are also capable of far more than you would expect as well.  How will you challenge yourself this year?
Posted by Jayme Wyss at 9:45 PM