When you put a lot of sweat, blood, and tears into preparing for a race, game, meet or competition of any kind, it’s always tough when you fall short of your goals.  Going into races, I have many goals: swim, bike, and run splits (and watts for on the bike, which is a more fair measurement on windy days or hilly courses anyway), then I have an overall goal time, which allows for transition, and within that there is a range of what I think is doable and what I could ideally put together.  Then I’ll also have placement goals.  While you never know who’s going to show up, studying past results for that particular course can give you a ballpark idea of where you could potentially finish.
When I started up with triathlon, I had no idea what I was capable of and I would not only surpass my overall goal times, I would crush them.  I surprised myself with what I was able to do.  The more experienced you become, you then start setting tougher goals, have higher expectations, and the gap begins to close.  And if you end up on top at a race (the first time is always a surprise, an exhilaration, a feeling you should remember), the pressure is on then to be able to repeat.  Winning the Steven’s Point Duathlon will always be an awesome memory for me, not just because I connected with Draft Cyclery, but I realized I could be fast – and that I could out-bike all those runners too!  After winning Green Bay and Wausau in ’13, I felt I HAD to win them again in ’14.  Going into ’15, I get a bit of a break, since I don’t plan on competing in either of them, as I will be focusing on bigger races.
A lot of courses will throw surprises at you - at Minneapolis it was the rough roads for biking, and at High Cliff it was the rough run course.  You have to learn to adapt and adjust goals as you go if needed.  At Trinona, I wanted to make the Top 5 overall, and I ended up 6th by 6 seconds.  At Minneapolis, I thought I could make the Top 10 and ended up 11th.  Even though the fastest 3 amateur women in the WORLD were there competing that day, I just don’t have room for excuses.  When it came to the High Cliff Half-Iron, I wanted to win it.  Really bad.  Looking at past race results, I knew there was a chance.  I needed to put together a solid race.  I had a typical swim time, and while my watts on the bike were the same as my 2:30 Pigman bike split, I was 7 minutes slower due to the cliff and battling the winds.  It was disheartening.  I pressed on and ran up the hill, chasing the two women still in front of me, but not being able to pull together the best run.  I caught the one in front of me, and then every woman I caught up to I was hoping was the leader, only to be repeatedly let down (it was not only a two-loop run course, but the sprint runners were also mixed in with us).  Running down the hill towards the finish line, the road was empty in front of me.  I knew it was final – I was 2nd.  So many hours of chasing and then I came up short.  I couldn’t help it - I cried.  While I later found out that I lost to a blazing fast pro that I didn’t stand a chance against, I still had come so close – 2nd.  In reality, it was a decent race, but all I see looking back is how I just missed it. 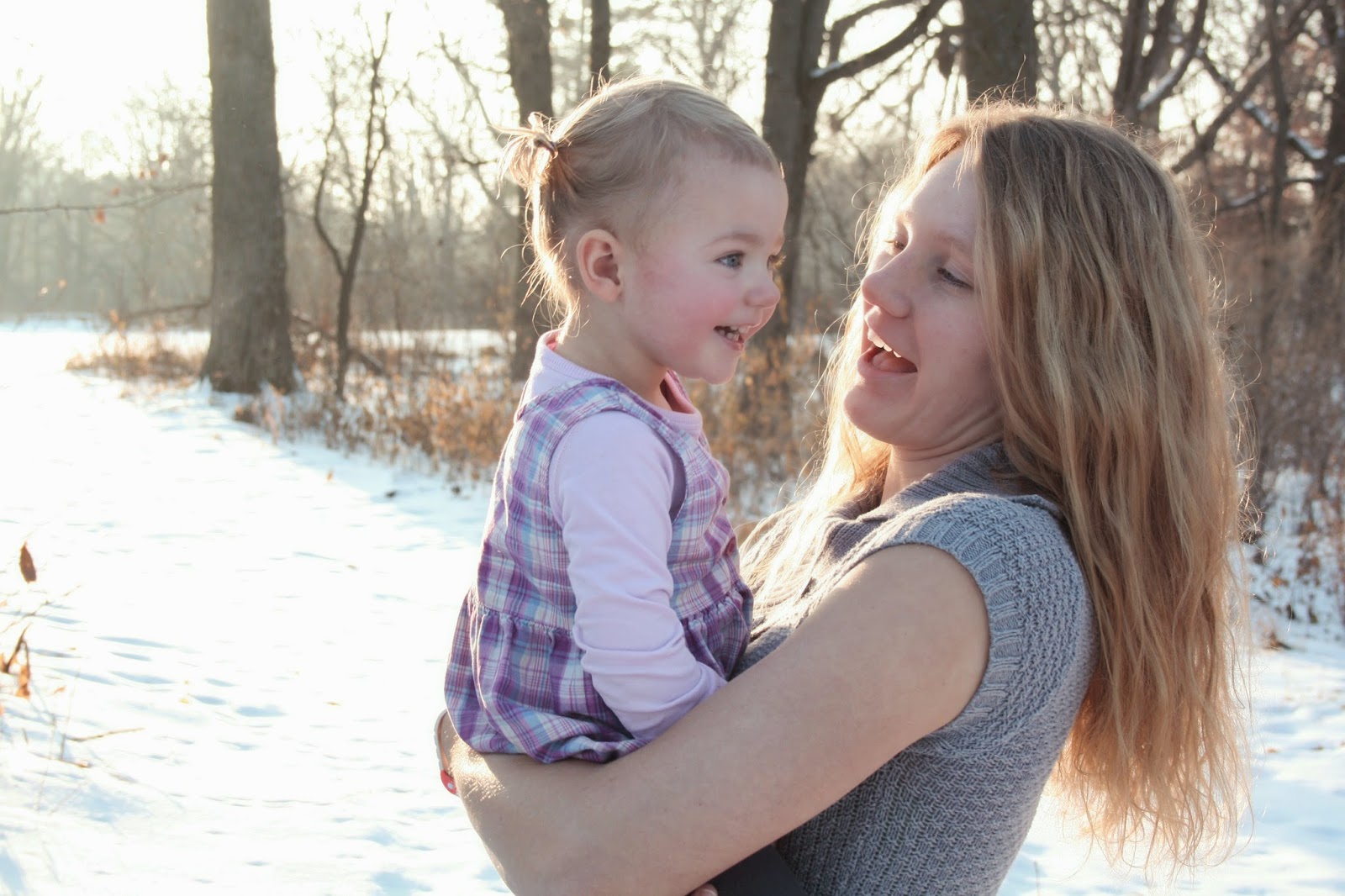 I can understand why the silver medal at the Olympics is the most disappointing (though I’d think 4th would also be), because you get so close to the top – and you don’t make it.  With third – heck, you’re ecstatic you made the podium!  Others can look at your race and tell you that you did great – and maybe you really did – but all you can see is how you should have done better.  But that’s also what pushes you to become better.  Keep chasing and don’t forget the exhilaration of when you first surpassed your goals.  Use it all to fuel that passionate fire in you to keep improving and moving forward.  There is always something to improve upon.  Stay hungry.
Posted by Jayme Wyss at 2:56 PM