In case you've missed the social media updates, in honor of Myles' 1st birthday, here is the best of #LifewithMyles... 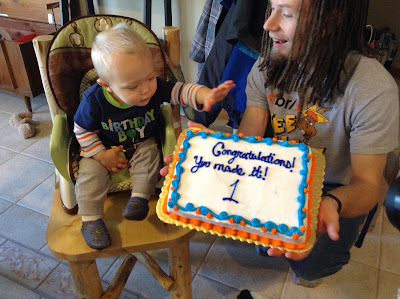