Let’s face it, you can’t cram for a marathon.  You also can’t expect to be very successful with an on-again, off-again relationship with any training.  How can you increase the chances of being a successful athlete?  Consistency.  By being consistent in your training, your body is able to adapt.  If you go really hard for a couple days or weeks, and then take extended time off (with a continuous repeated cycle of this), you body has a hard time adapting to the stimulus, fully reaping the benefits of those hard workouts, and it will put you at a higher risk of injury. 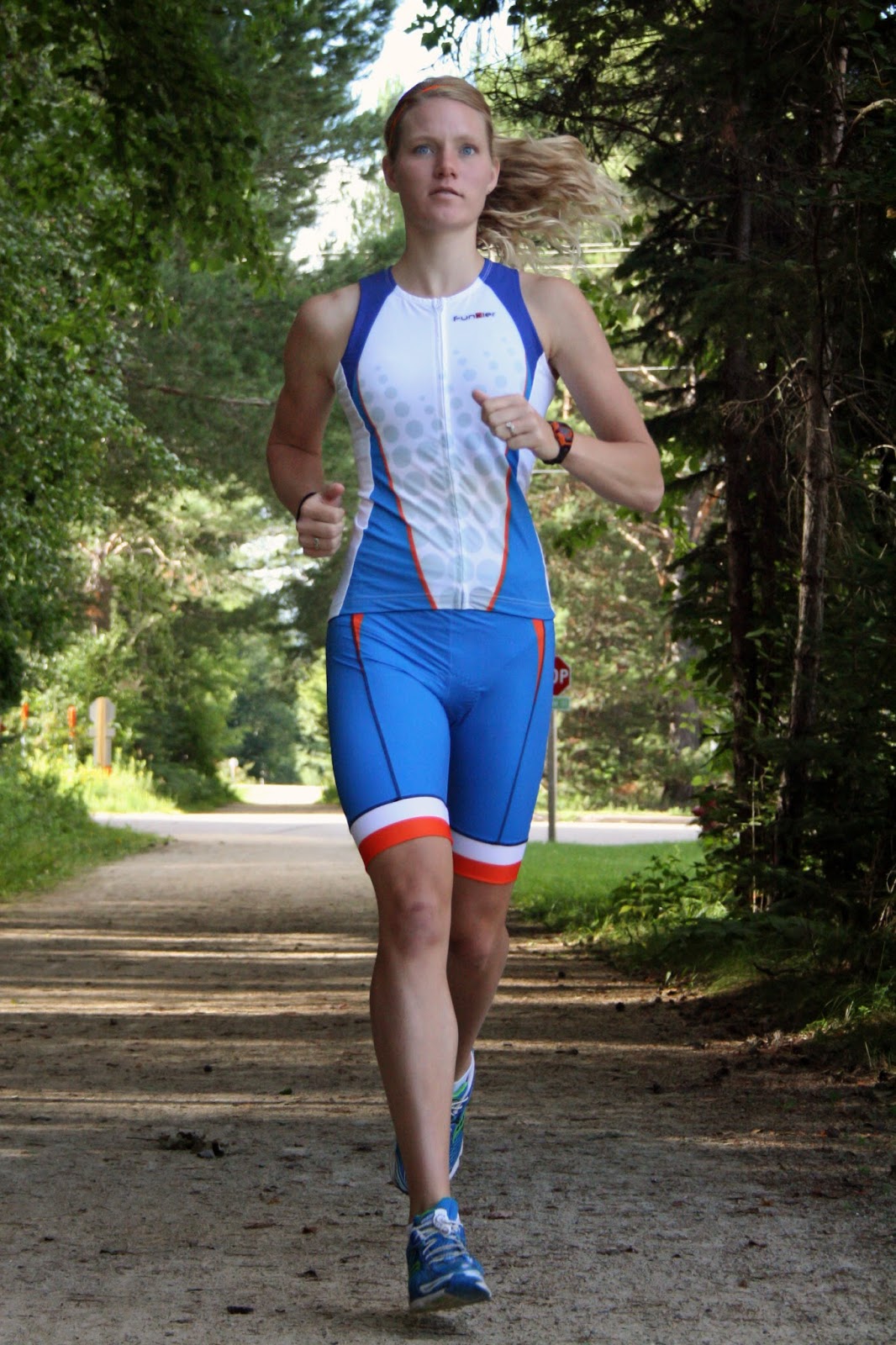 Consistency helps you build up resistance to injury.  Some common running injuries can be avoided simply by becoming more consistent in training (while others are a result of poor form and need that remedied in order to avoid or get past it).  If you want to run 24 miles a week, it is much easier on your body to run 6-4 milers, than it would be to run 3-8 milers.  Again, it would also lower the risk of injury.  Irregular runners are typically those at a higher injury risk rather than those that run daily.  Other ways to avoid some injuries: wear proper footwear, run on softer surfaces for long runs, and run regularly and year-round.  Have someone knowledgeable check out your running form, cross-train, and build in easy or rest days into your training cycle.
What about “runner’s knee”?  This is actually a myth that popped up at some point but many people still believe it to be true – that the pounding from running will damage and weaken the knees, and those runners will more likely get arthritis in their knees.  Runners are no more at risk for arthritis than non-runners.  In fact, because carrying extra body weight puts an excessive load on the joints, and runners tend to be slimmer than non-runners, runners are actually less at risk.  Exercising also causes the cartilage in the hips, knees, and ankles to compress and expand, drawing in oxygen and flushing out waste products, which nourish and keep the cartilage healthy.  The cartilage weakens without exercise, and running also makes the joints more stable.  Knee pain from running is usually cause by issues elsewhere actually, such as issues with the quads, hamstrings, calves, hips, arches, etc.
There is also another great benefit to consistency.  When you are consistent in your training, it becomes a habit to run, bike, swim, or whatever it is you do, regularly, or daily.  It is easier to stick with it and be more committed to it.  It makes it hard to miss out on a session.  I like to run every day, and bike and swim 4 days/week.  It can drive me nuts to miss out on one of them.  However, IF I must, I know it is not the end of the world.  If I am consistent enough in my training (meaning I don’t frequently miss sessions), then it won’t really hurt me to miss one or two.  It won’t set me back in my training.  In fact, it could end up given me an extra boost as my body is able to have extra recovery that it does not normally get.
In July, Baya and I stayed at my parent’s for two weeks.  I missed a scheduled run, and was a swim short both weeks.  While it bugged me at first, I did come to realize that it really would be okay.  I very rarely miss a scheduled workout, and so while I didn’t go all crazy after that and continuously keep missing workouts, I also knew that I had the huge benefit of being extremely consistent in my training over a very long stretch of time.
Know what else is cool about consistency?  You not only thrive as an athlete with it, but your kids thrive under your consistency with them as well.  They know what to expect.  If you say “no,” then you better stick to it when they whine or throw a fit, or else they’ll come to expect you to give in every time if that is the response.  Baya still has her “fits” now and then (I will not claim to have a “perfect” child), but I hope that we can avoid a few of them by being consistent in what we teach her.  We also have been very consistent with Baya in her routine, and her and I both thrive the best when we stick to it (even when it’s not very convenient).  Being consistent in training and parent has some huge rewards.
Posted by Jayme Wyss at 3:08 PM